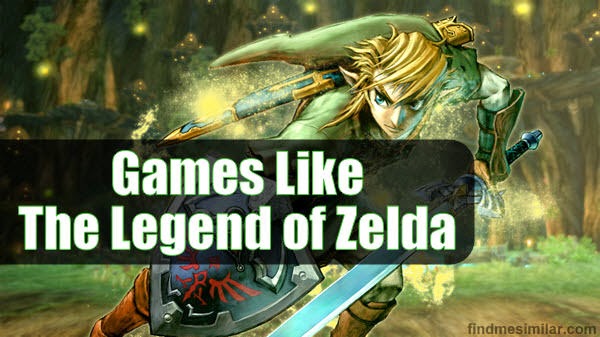 The Legend of Zelda is a fantasy action-adventure series created by Shigeru Miyamoto, Takashi Tezuka and Eiji Aonuma in 1985. The gameplay focuses on a mixture of action, adventure and puzzle solving with some RPG elements. The series centers around Link (protagonist in the series), with the task of saving Princess Zelda and Hyrule from Ganondorf (or) Ganon (or) other antagonist. The series is considered as one of Nintendo's popular franchises. If you are a fan of  fantasy action-adventure games like The Legend of Zelda and looking for more games with similar gameplay then find the recommendations for it below and don't forget to mention if we miss any games as we keep on updating this list.

Games Similar to The Legend of Zelda

Darksiders is an action-adventure hack and slash video game series developed by Vigil Games and published by THQ. The game takes its inspiration from the apocalypse, with the player taking the role as one of the Four Horsemen of the apocalypse battling both angels and demons on a dead Earth.
Platforms: PC, Xbox 360, PS3, Xbox 360, Wii U, PlayStation Network (PS3) 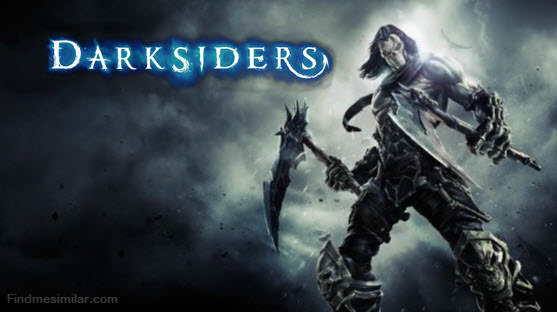 Okami is an action-adventure game developed by Clover Studio and published by Capcom. In Okami, the player controls Amaterasu the sun goddess, who takes the form of a white wolf to save the great nation of Nippon from the evil powers. The gameplay is a mix of action, adventure, and puzzle elements with a lot of similarities to the gameplay style of The Legend of Zelda, series an inspiration that Hideki Kamiya (Okami director) has admitted.
Platforms: PS2, PS3, Wii, PlayStation Network (PS3), Nintendo DS(Okamiden) 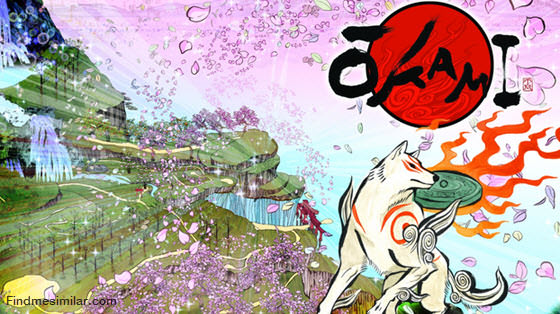 The Binding of Isaac

The Binding of Isaac is an Biblically-inspired roguelike game designed by Edmund McMillen and Florian Himsl. The players take control of a young boy Isaac, who flees into the monster-filled basement of their home to save himself from his deranged mother.
Platforms: Mac, PC, Linux 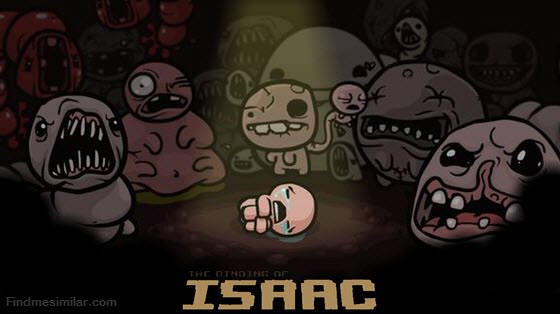 Beyond Good and Evil

Beyond Good and Evil is an action-adventure video game developed and published by Ubisoft. The player controls Jade a young, curious, photojournalist who sets out to expose the secrets behind the alien conspiracy by solving puzzles, fighting enemies, and obtaining photographic evidence.
Platforms: PC, Xbox, GameCube, Xbox 360, PlayStation Network (PS3) 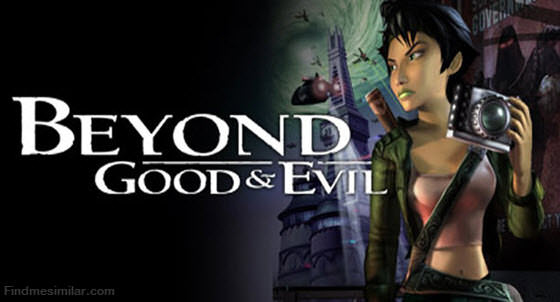 3D Dot Game Heroes is a PS3 exclusive action-adventure video game developed by Silicon Studio. The gameplay resembles The Legend of Zelda where the hero is tasked with restoring peace back to the Dotnia Kingdom from dark plague caused by the evil forces.
Platforms: PS3 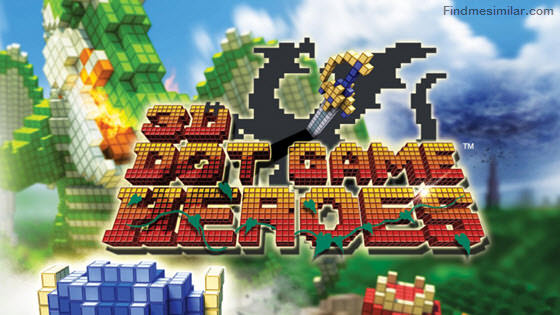 Metroid Prime 3,.......if you can think of more, then don't forget to mention it in comments.