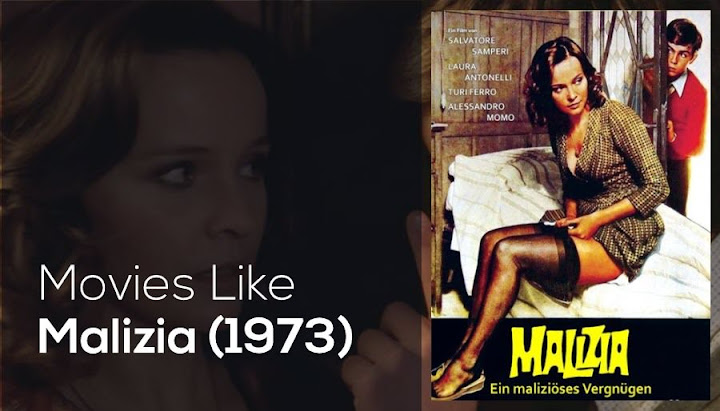 Malèna (2000)
Malena is a 2000 Italian romantic drama directed by Giuseppe Tornatore. The story follows an young and beautiful war widow Malèna (Monica Bellucci) whose beauty become an obsession to every men in the town included a 13-year-old love struck Renato (Giuseppe Sulfaro) who follows her around town. 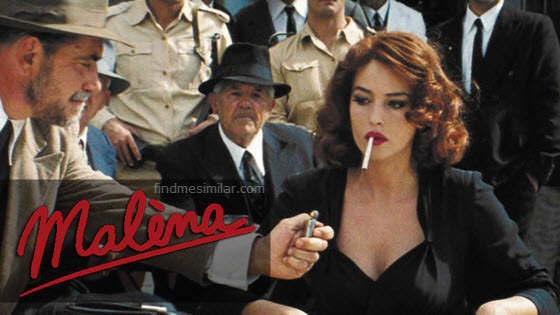 Peccato Veniale (1973)
Peccato veniale (aka 'Lovers and Other Relatives' and 'Venial Sin') is an 1973 Italian er*tic comedy directed by Salvatore Samperi. The movie is about the sexual desires of an adolescent young boy towards the future wife of his elder brother. 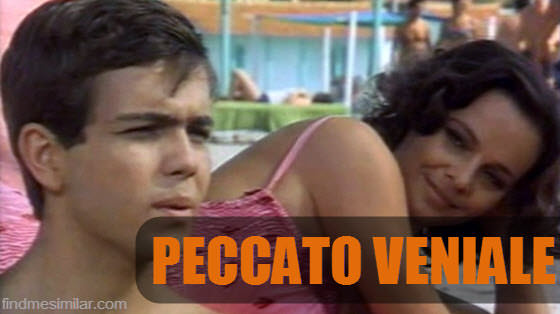 The Reader (2008)
The Reader is a 2008 movie based on Bernhard Schlink's best-selling novel of the same name. The movie follows 15-year-old Michael Berg's(David Kross) relationship to a 36-year-old Hanna (Kate Winslet) and the way it becomes complex when he re-encounters her about a decade later defending herself against Nazi war-crimes. 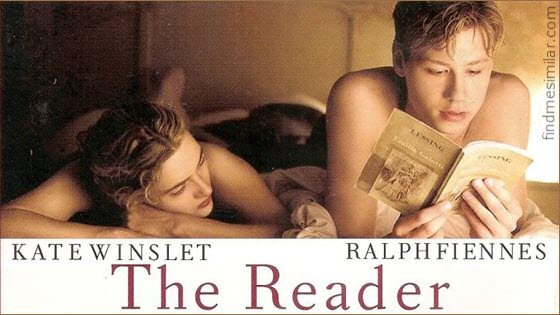 La Luna (1979)
La Luna is a 1979 Italian drama directed by Bernardo Bertolucci. The film follows the troubled life of a Caterina's (Jill Clayburgh) son Joe (Matthew Barry) who becomes addicted to drugs and an forbidden relationship with his mother. 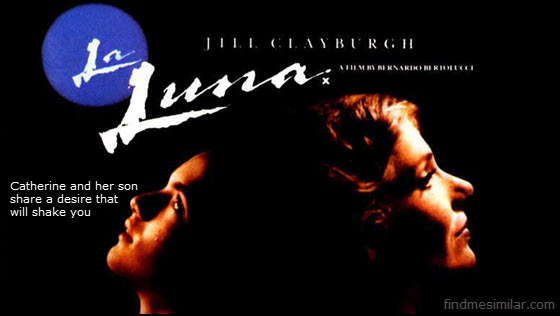 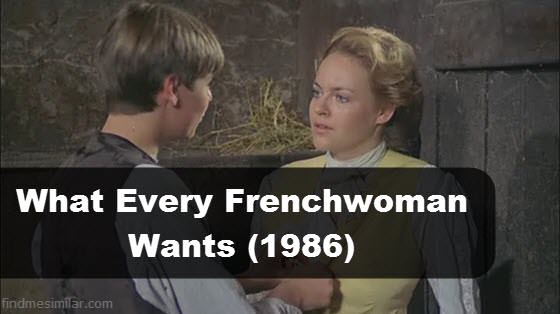 More films like Malizia (Malicious - 1973) you may enjoy watching: