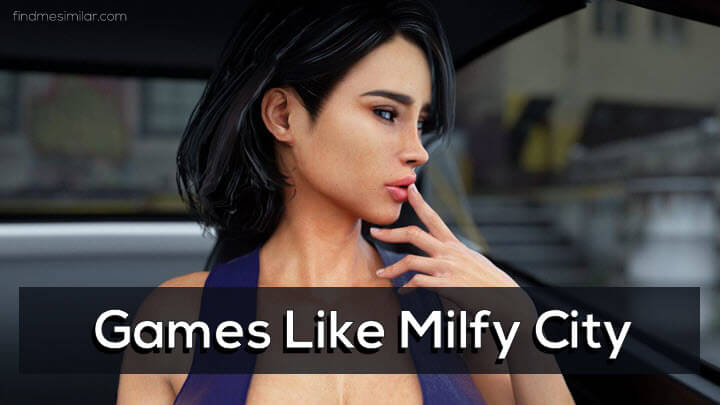 Milfy City is an high quality adult adventure game that puts you in the shoes of a high school student surrounded by a lot of curvy middle-aged women. When our hero suffers a humiliating moment he is sent to the school therapist who as you imagined is a beautiful women with a seductive attitude. When she tries to learn more about him the story unravels with each conversations and his adventure begins. Our hero is attracted to older women and being in a small town with a lot of attractive women he tries to fulfill all his carnal desires and fetishes.


This game is mostly story driven and you must guide our young lad realize his desires with every one in school, home and the town. When looking for other games like Milfy city, we prioritized high quality adult adventure games with impactful choices and story driven game-play. If you think we might have missed any other game similar to Milfy City, then don't forget to mention them in comments below.

1. Dreams of Desire
Dreams of Desire, an adult game/visual novel with impactful choices that influence the story and game play. The story revolves around an young man who just finished his high school and living with mom, 2 sisters and father. The father wants him to join the military school by the end of summer holidays and our hero has no intention of becoming a soilder. His life changes when he comes across an old book about the ways of the mind.

He must now use this knowledge to calm down his carnal urges. You must help him in achieving his goal by making the right choices as the wrong choice may lead our hero to embarrassing situations. Dreams of Desire is one of the best alternative 3D games like Milfy city if you are looking for something similar. The game is made for Windows, Mac and Android platforms. 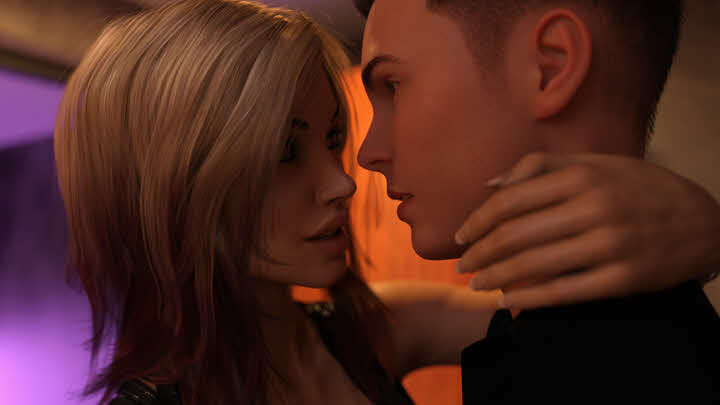 2. Summertime Saga
Summertime Saga is an high quality 2D adult adventure game fully funded via Patreon. The art is similar to Japanese anime style which is adapted for western audience. The story follows the main character who must deal with the murder for his father but its hard to find the killer as he is surrounded by a lot of semi nude women. This is a point and click adventure game in first person perceptive available on Android, Windows and Mac. The best part of this game is that it isn't all about sex games, it has a ton of fun side quests. 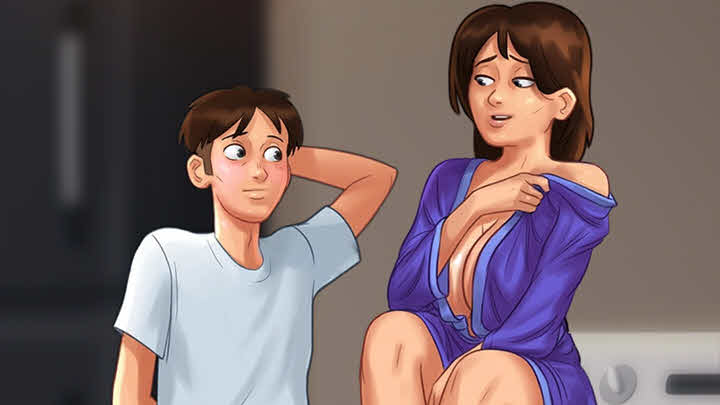 3. Sisterly Lust
Sisterly Lust is an adult graphical adventure game that deals with the popular taboo subject, 'incest'. The story follows our main character who is separated from his mother and three sisters for a long time due to his parents divorce. With the sudden death of the father he must now reunite with his family. 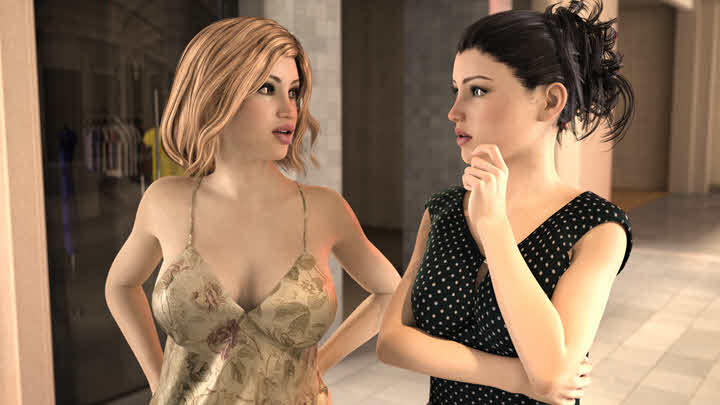 4. My Cute Roommate
My Cute Roommate is an adult graphic adventure that follows our protagonist who just graduated from high school and is all set to move to the city to join a college. In the city he must now share the room with his once fat and a bully cousin whom he has not seen for a long time. But everything changes when he sees her as she turned out to be an attractive women.

You must help him in getting carnal with the cousin who is now his cute Roommate. This is a point and click game with a lot of static images and available to download on Windows, Mac, Linux and Android. 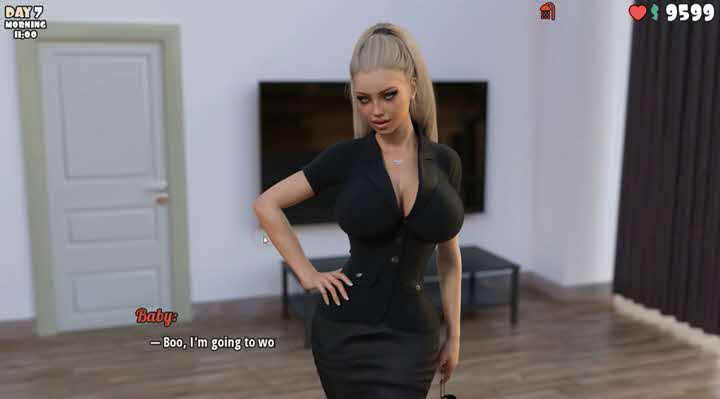 5. Mythic Manor
Mythic Manor is an interactive visual novel game for adults set in a large 3DCG fantasy world with more than 20 locations. Here you share your manor with five attractive 'mythic girls' each with gorgeous character designs, distinct personalities and entertaining story lines. The game offers uncensored hardcore and soft-core animations with lots of fetishes. The game is available on Android, Windows, Mac and Linux. 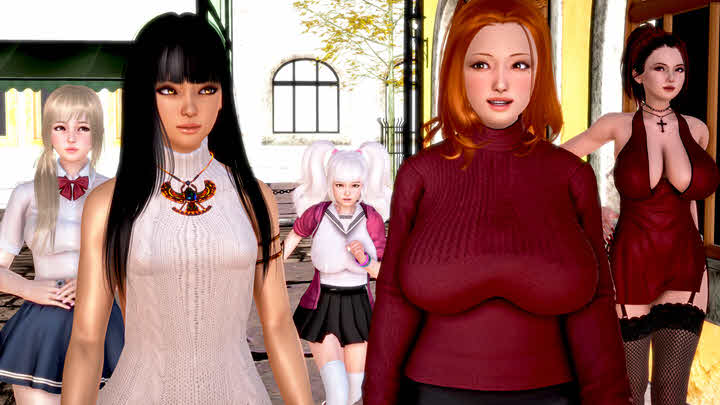 6. My Sister Mia
7. Parental love
8. Away From Home
9. Depraved Awakening
10. The Twist
11. Kelly's Family
Get latest game, anime and movie recommendations directly via Email
2:15 AM
Admin