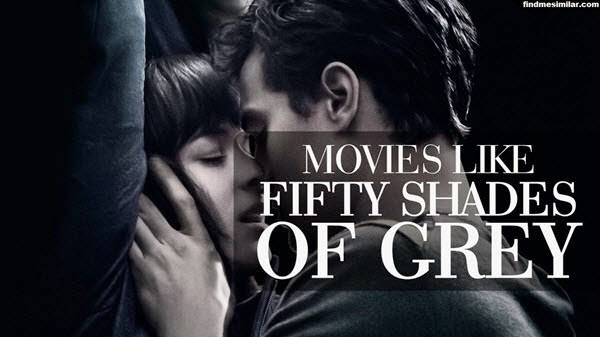 
More films like Fifty Shades of Grey you may enjoy watching: