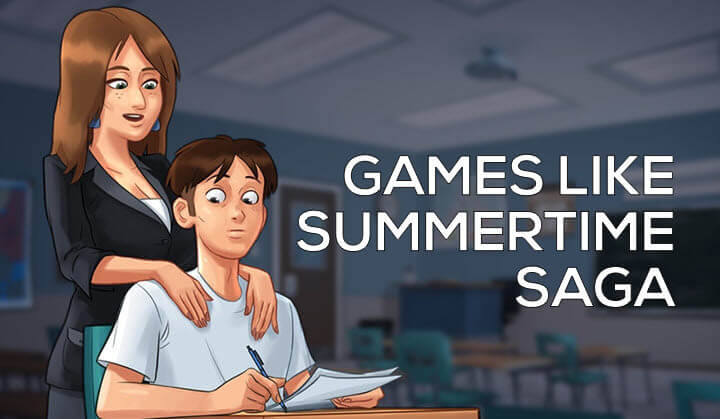 Adult adventure games have been a constant since shortly after the genre's appearance.  Summertime Saga is a game financed through Patreon, with a manga aesthetic (let's say quite softened, to adapt it to Western audiences). We find a story in which its main character has to deal with the murder of his father while leading a normal life of going to school where he will be surrounded by beautiful girls and a lot of temptations.


As adult games are not allowed to be hosted on Google play store you have to download the apk /game from third party mirrors. Summertime Saga builds are available for various platforms like Windows, Linux, macOS and Android. When looking for other dating simulation games like Summertime Saga, we prioritized adult adventure games with a point and click mechanic and preferably a manga look and feel as well.

In this way, this title implies the use of new technologies as a way of constructing women - in this case, lesbian women - as agent subjects, offering a new look and exploration of their desires, raising them as sexual individuals capable of doing, far from the objectifying construct of men. In this sense, the game is based on "anything goes" while exploring the concept of consensus, in such a way that the darkest fantasies and perversions are licit and are erected with exquisite rhetoric and aesthetics, which can only be called art. 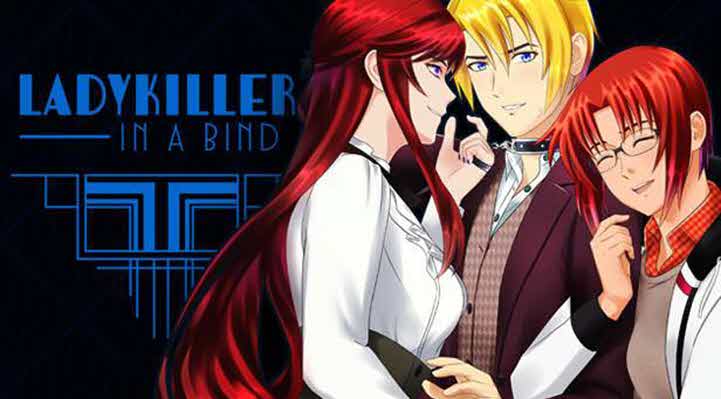 2. Snow Daze: The Music Of Winter
Jason is a young musician who, after being caught red-handed spying on his sister in the shower, is punished in the attic. He lives mainly to play his cello and play with mind control.

In this story you will meet Kira, his smart older sister, Jane, his sporty twin sister, Sarah, his flirtatious and carefree younger sister, and Noelle, his very well-endowed mother.

A blizzard day comes and Jason takes advantage of it to put his musical talent into practice. He plays audios with subliminal messages from the attic, allowing him to keep women in a trance. However, this power is not unlimited; he has to break down certain barriers to get them to do what he wants.

Whether he gets it or not... That's your choice. 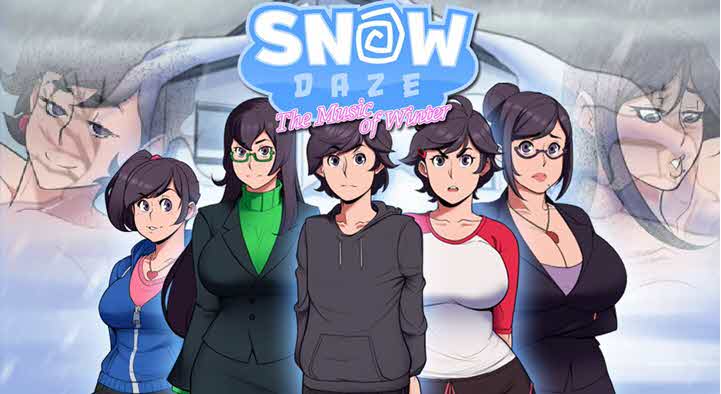 3. Crusoe Had It Easy
You and your attractive cousin are alone on a deserted island for over a month. You have to find food and survive until hopefully, somebody comes to your rescue.

You can find fish and food on the island, so everything is fine for now. But the only thing that poses a big problem is that you have certain … needs, and the single woman on the island is your perfect looking cousin. This wouldn't be a problem, of course, if she wasn't abnormally provocative and didn't even notice! The game has 7 endings and it’s up to you to decide which way you want to go. A must play for anyone looking for games like Summertime Saga. 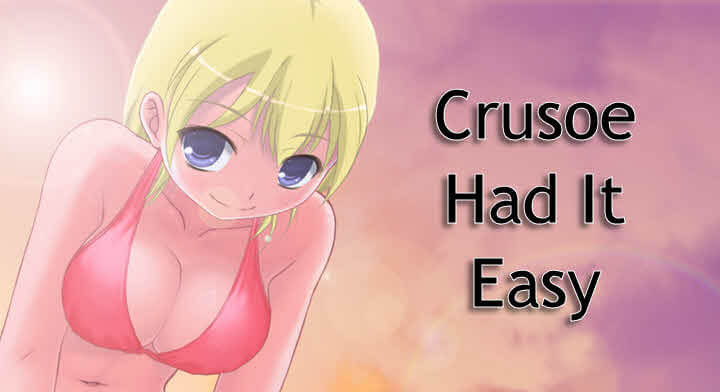 4. Harem Party
Our protagonist gets to live the dream of many men as he will have a harem at his disposal. It all starts when he, a lost otaku, is up to his eyes in a very adventurous dating game with role-playing touches, and when he arrives at the last dungeon, somehow, just before facing the final boss, he ends up with all his heroines in his house. Of course, he will share a roof and a bed with each one of them, or all of them at once, his choice.

The story of the game is simplified to the maximum, we will only have to advance from bed to bed, from hole to hole, until we discover who is behind that final boss who took away the dream of our main character. 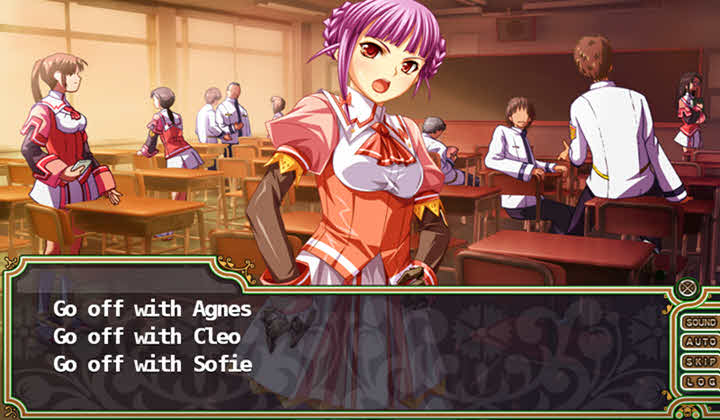 5. Amber’s Magic Shop
The game has a great crafting system, collection of material by different zones with a cost of energy. There is a light and dark alignment system which will give us access to different conversations, links with the characters and conclusion of the game.

The story consists of 2 segments ‘Amber young’ and ‘Amber adult’. In the first stage Amber will be making bonds with her friends and other characters while in the second stage she will have to decide with whom she would like to maintain a more serious relation. She can choose to have a serious relationship, a casual one, or even send someone to the friendzone. A nice addition to your collection of games like Summertime Saga. 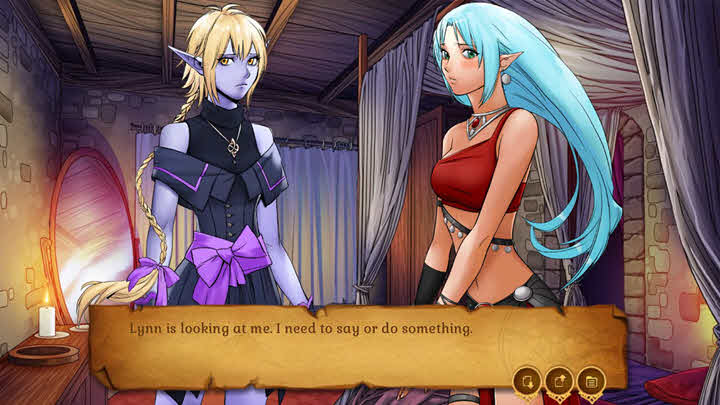