45 Extremely Disturbing Movies of All Time 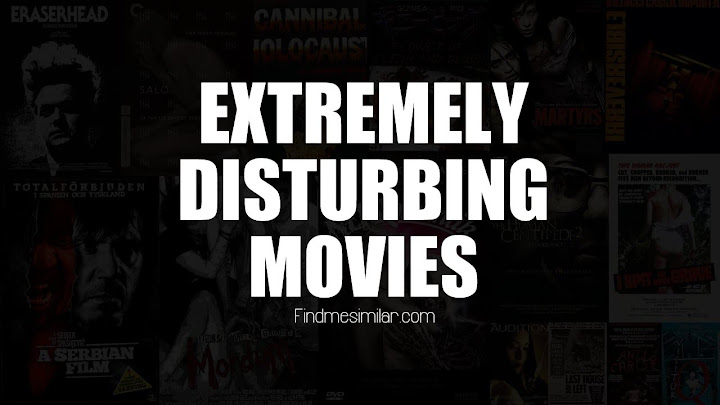 If you are a fan of extreme horror, disgusting and grossest films check out our list of 45 extremely disturbing movies of all time. This list is not for those with a weak or sensitive heart as most of the movies below deal with extreme subjects like torture, violence, sexual abuse, cannibalism, taboo and many more.

Disclaimer: The movies shown below may contain scenes that some viewers may find disturbing so "Viewer discretion advised."

Extremely Disturbing Movies of All Time: 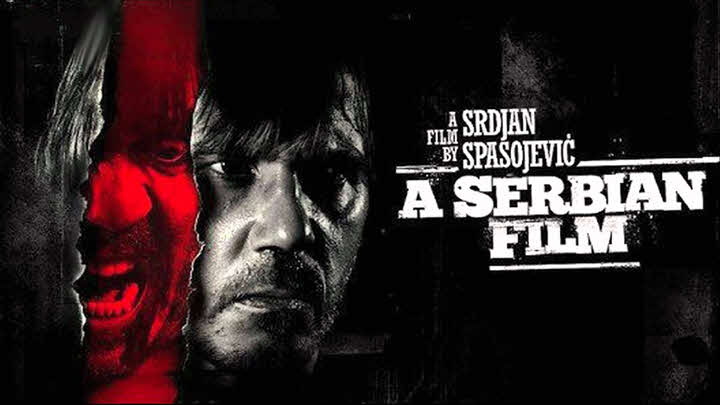 2. Cannibal Holocaust (1980)
Cannibal Holocaust is a 1980 cannibal horror film by Ruggero Deodato. The film starts with four documentary filmmakers headed for deep Amazon rain forest in search of a local cannibal tribe. After the crew went missing a rescue team headed by Professor Harold Monroe is sent to the forest only to find the film reels of the first crew that captures the horrors faced by them. 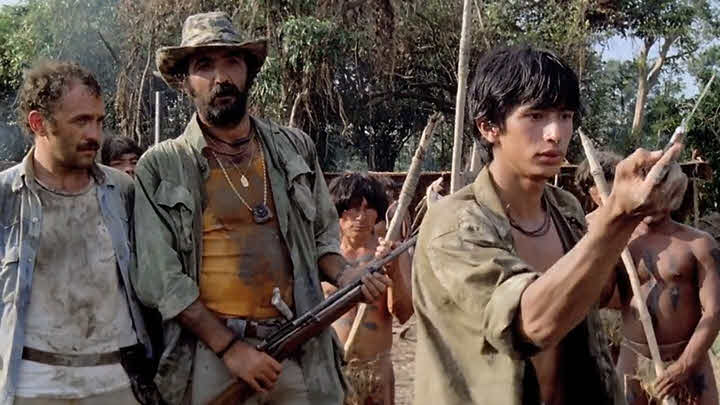 3. Salò, or the 120 Days of Sodom (1975)
Set during the times of World war 2 the film focuses on four wealthy Italian fascists who kidnap 9 young boys and girls. They subject them to 120 days of extreme sadism, murder, physical and mental torture. Released as an art film the movie deals with subjects such as corruption, sadism, coprophilia, sexual abuse and fascism. This raised a lot of controversy for its content and was banned in many countries as a result. 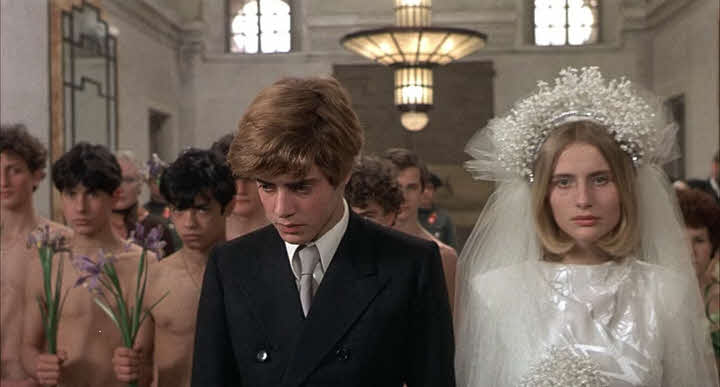 4. Martyrs (2008)
Martyrs is an 2008 horror film that follows Lucie who was kidnapped and subjected her to extreme torture at the age of 12. She along with her friend Anna sets out to take revenge on the oppressors only to find that they are about to relive the Lucie's experience all over again. 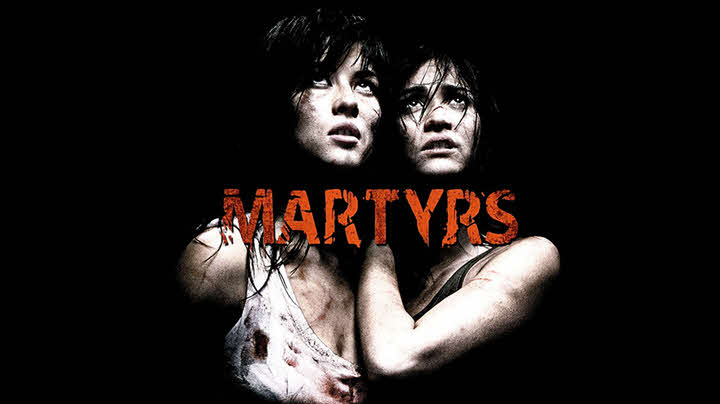 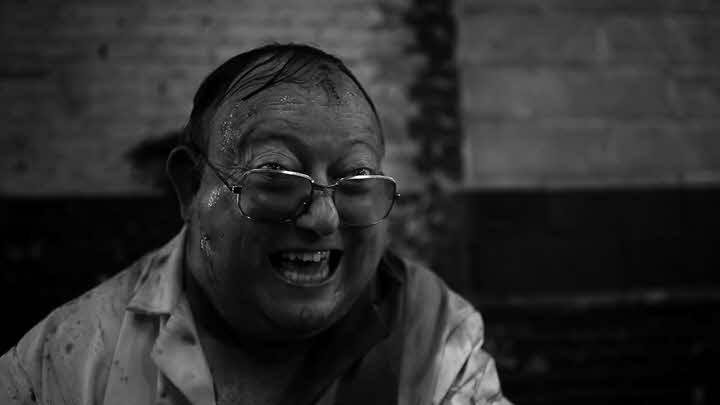