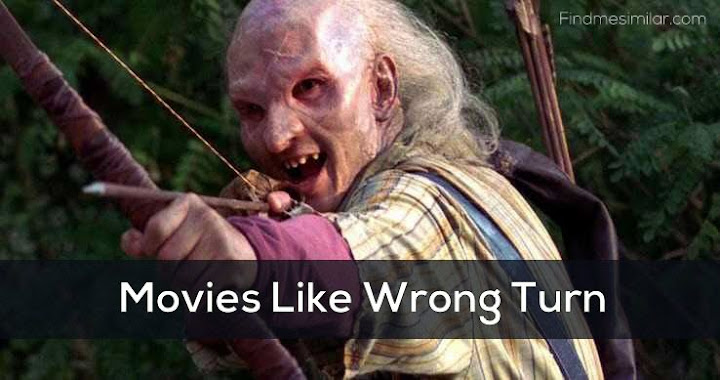 Wrong Turn is a 2003 horror movie directed by Rob Schmidt. The movie follows a group of six young people who found themselves stranded on an uncharted road in the remote forest of West Virginia and are now being hunted down by inbred cannibals. Obviously it goes without saying the movies most like Wrong Turn are the sequels, so watch them if you haven't already. If you are a fan of horror movies like Wrong Turn Series and looking for more movies similar to Wrong Turn then find the recommendations for it below and don't forget to mention if we miss any as we keep on updating this list.

Get latest game, anime and movie recommendations directly via Email
11:16 AM
Admin