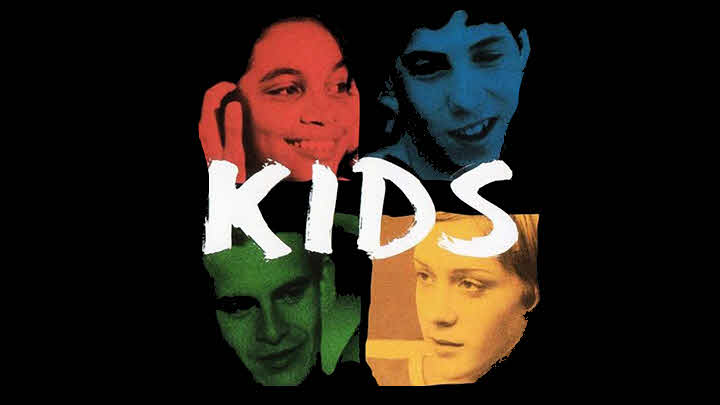 Kids is a 1995 drama by Larry Clark. Set in mid-1990s the movie follows Jenny (Chloe Sevigny) who finds out that she has been infected with HIV by Telly (Leo Fitzpatrick) the only person she had slept with and tries to rescue Telly's next target from sharing her fate. If you like the movies like Kids then find the recommendations for it below and don't forget to mention if we miss any as we keep on updating this list.

Thirteen (2003)
Thirteen is a 2003 American drama starring Evan Rachel Wood, Holly Hunter, Vanessa Hudgens and Nikki Reed. The film follows a 13 year old teen Tracy who befriends beautiful but troubled Evie and gets involved in drugs, theft, Sex and petty crimes. Fearing the transformation of her daughter Tracy's mother tries to separate her daughter and Evie.

Trainspotting (1996)
Trainspotting is a 1996 film directed by Danny Boyle starring Ewan McGregor, Ewen Bremner and Jonny Lee Miller. The film revolves around Mark Renton an heroin addict who tries to clean up and start a fresh life in London. However, he soon realizes that its not as easy as he thinks it is.

Trust (2010)
Trust is a 2010 thriller film directed by David Schwimmer starring Clive Owen, Catherine Keener and Liana Liberato. The film follows a fourteen-year-old Annie who becomes the victim of an online sexual predator. When Annie's father learns about this he becomes obsessed with catching the abuser.