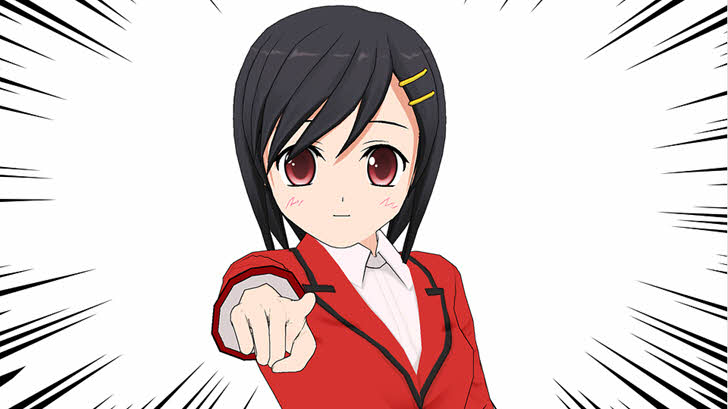 We’re coming out of a year where dozens of shows were delayed and canceled, but things are finally starting to pick up! The latest Anime are being revealed for the masses, and they’re coming out swinging with new characters, fresh subject matter, and unique storylines that have never been told before.

Whether you’re a classic Avatar: The Last Airbender fan or want something a little more niche like Tokyo Ghoul, there will be something for you to fall in love with this year. Here are our top 5 Anime picks predicted to rock in 2021!

This Anime takes place in an alternate reality during 16th century Japan. This world is reimagined with a beautiful combination of magic and technology. Yasuke is an African man who was in service to Jesuit missionaries, and he transformed his life by becoming a warrior for Lord Oda Nobunaga. In 1582, Yasuke witnessed the fall of Lord Nobunaga by the demonic warlord Yami no Daimyo.

The army of the Dark General quickly gains power and overtakes the land. Yasuke retires from being the “Black Samurai” and tries to live a quiet life in a remote village. But one night in a bar, he stumbles across a sick girl with magical powers, and he takes her north to see a doctor. Along his journey, he encounters old foes, makes some new friends, and fights the forces of evil.

This Anime features Lakeith Stanfield, Takehiro Hira, Ming-Na Wen, and Darren Criss. The release of this TV show has been greatly anticipated for some time now and has been received with high praise from critics. You can watch it on Netflix. 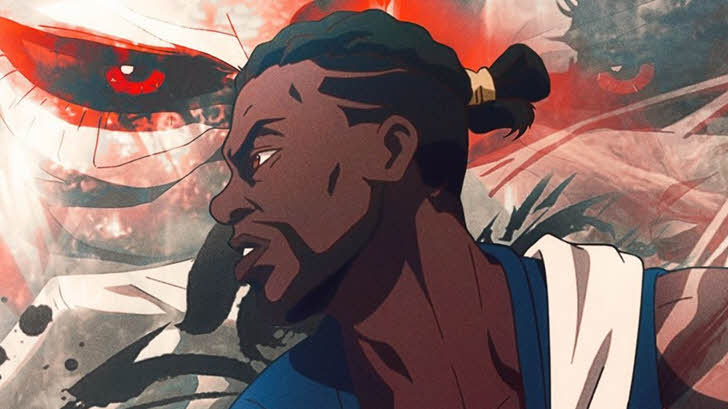 This is an original sports anime directed by Hiroko Utsumi. This fun and fast-paced TV show follows the relationship between Reki Kyan and Langa Jasegawa. Reki is passionate about skateboarding and wants to enter into the downhill skateboarding competition in an abandoned mine, known only as S.

Along his journey, Reki starts teaching his friend Langa how to skateboard, but tension quickly grows once Langa catches on to skating quicker than Reki would have liked. Complete with stunning colors, design, and robot skaters, this Anime is a feel-good show that has a surprising amount of depth and heart.

You can watch it now on Funimation. 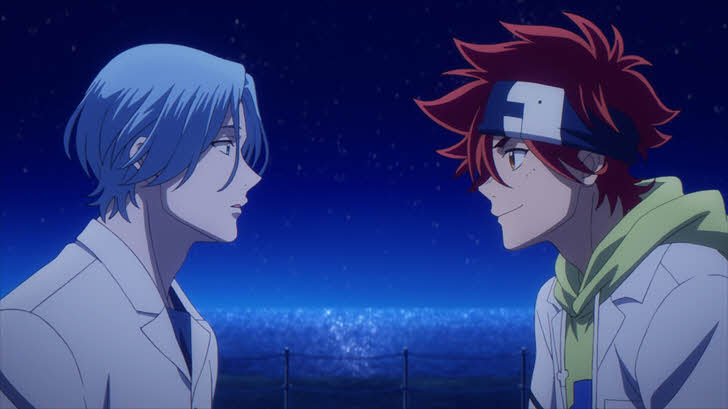 Joran the Princess of Snow and Blood

If you’re looking for a show with a little more edge to it, Joran the Princess of Snow and Blood might be just what you’re looking for this year. Directed by Susumu Kodo, this anime takes a deep dive into the supernatural with ghosts, spirits, and skeletons.

It’s set in an alternate Japan in the year 1931 and a mysterious energy source called the “dragon vein” has propelled the country into a new age of technology that’s never been seen. Joran the Princess of Snow and Blood follows Sawa Yukimura, a young woman whose family was murdered by the villainous order of executioners known as “Nue.” She uses her supernatural abilities and drives to hunt down her foes in her quest for revenge.

You can watch this Anime on Crunchyroll. 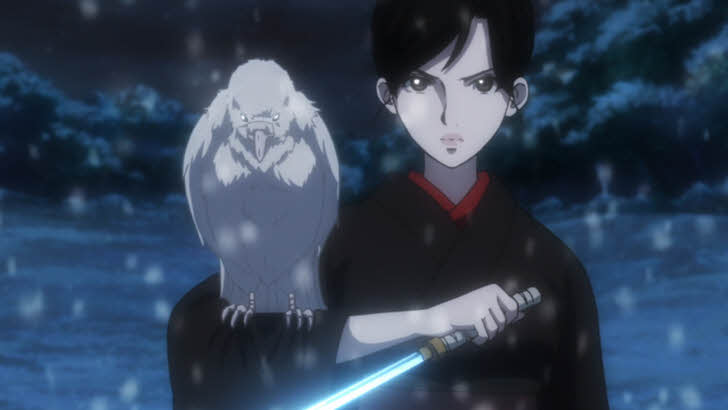 Back and better than ever, My Hero Academia has your favorites returning for new adventures and action-packed pairings! Whether you’ve just discovered this series or have a vast collection of replicas, you’ll love this new season. This series is set in a world where special abilities are nothing short of average.

Izuku Midoriya may not have thought he had a Quirk to start with, but this season, his handed down Quirk from All Might will be put to the test. With new villains, new heroes, and new relationships, we’ll finally see the much anticipated “Joint Training” arc that will produce some interesting and intense matchups.

You can watch it on Crunchyroll, Hulu, Funimation, and more. 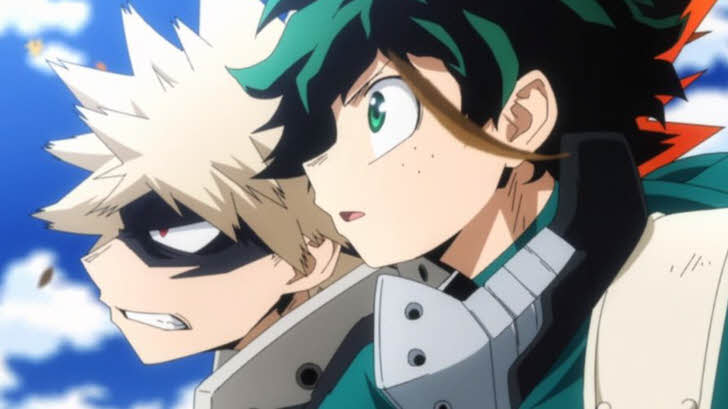 If you’re looking for a feature-length film to enjoy this season, Pretty Guardian Sailor Moon Eternal Part 1 & 2 is a highly anticipated Anime film being released in 2021. This two-art film will follow Usagi, Manoru, their future-child Chibiusa, and fan favorites, the Sailor Soldiers.

It takes place in the Dream arc and will be a continuation of Sailor Moon from 2014. This film will feature battles against the Dead Moon Circus, and the gang will have to fight hard to defend the Golden Crystal from these evil forces. Usagi needs to fight to defend peace and prevent the evil Queen Nehelenia from accessing the Golden Crystal and hurling the world into chaos and darkness.

This film will be available in the US on Netflix on June 3rd, 2021. 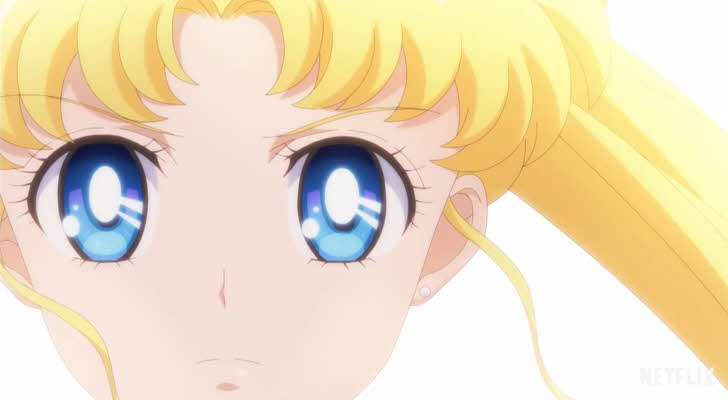 Author Bio: Gabi Bellairs is a freelance writer and copy strategist who has worked with a range of different companies and individuals over the course of her career. She likes to write about books, toys, gifts, arts and crafts. Her interests lie in travel, from her times exploring South Africa, as well as anime, events and even DIY.