Beca, a freshman at Barden University, is cajoled into joining The Bellas, her school's all-girls singing group. Injecting some much needed energy into their repertoire, The Bellas take on their male rivals in a campus competition. If you like the teen movies like Pitch Perfect find the recommendations for it below and don't forget to mention if we miss any as we keep on updating this list.

A spoiled rich girl who wants to be a dancer finds herself caught into between two rival dance groups set to do battle at an underground competition. 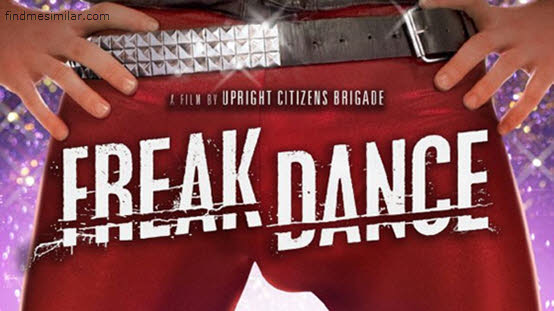 Emily arrives in Miami with aspirations to become a professional dancer. She sparks with Sean, the leader of a dance crew whose neighborhood is threatened by Emily's father's development plans. 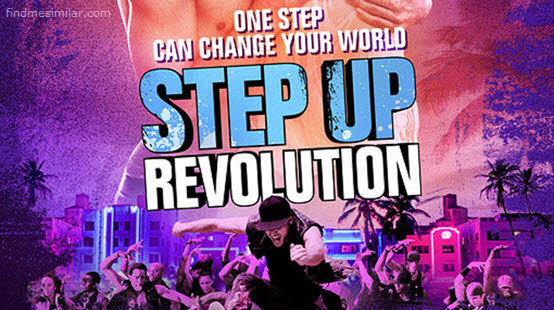 A musical romantic comedy set at a mall and focused on the relationship between two young musicians and their respective personal and professional struggles. 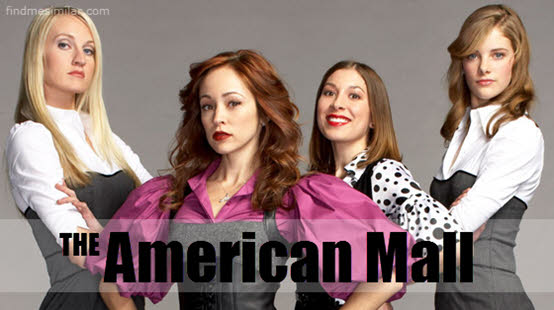 City teenager Ren MacCormack moves to a small town where rock music and dancing have been banned, and his rebellious spirit shakes up the populace. 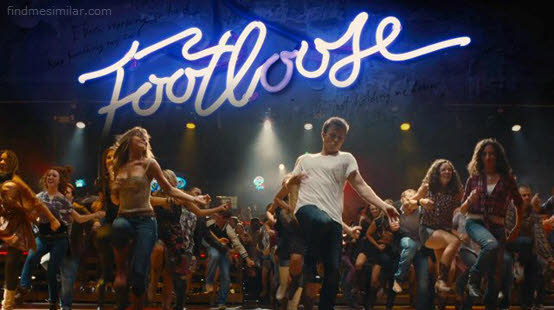 In this irreverent comedy, a failed actor-turned-worse-high-school-drama-teacher rallies his Tucson, AZ students as he conceives and stages politically incorrect musical sequel to Shakespeare's Hamlet. 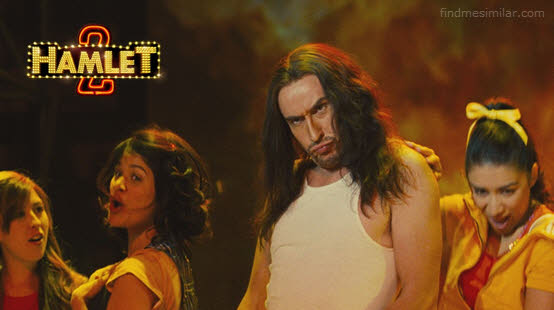