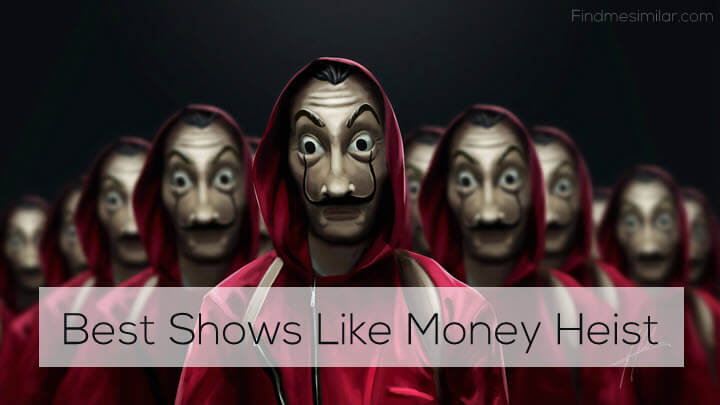 Are you a Money Heist fan? Do you wish that you had a fresh season of the series to watch during the lockdown? While this wish of yours cannot come true, I can give you a list of shows like Money Heist that you can binge-watch. But before I introduce you to these shows, remember that the similarity of the shows is based upon the plot/theme. So without further ado, here are the top most choices to catch now.


10 Shows to Binge-Watch If You are a Money-Heist Fan:

1. El Señor de los Cielos (Lord of the Skies)
It is a telenovela with seven seasons released so far. The name of the show translates into ‘Lord of the Skies’ in English. Created by Luis Zelkowicz, the show started airing in 2013 on Telemundo. It has many awards to its name including the International Emmy Award.

The plot of this telenovela revolves around the life of a drug lord. He is good at his work (read smuggling) and transfers drugs to the United States, Mexico, and Columbia. Watch the season to see how the drug lord’s empire falls after he decides to undergo a surgery.

You would find the show similar to Money Heist because of the action that it involves. Apart from that, it is also a crime thriller but a bit more dramatic than money heist.

Also Recommend: 12 Shows To Watch If You Like Netflix's 'You' 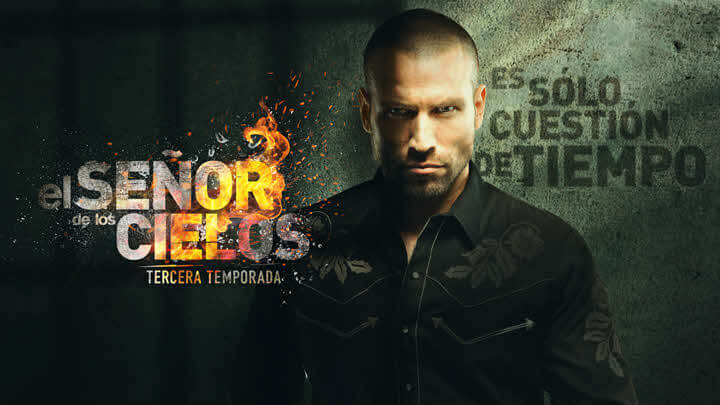 2. Breaking Bad
This series is a tale about a Chemistry Professor who keeps his identity hidden (we will come to this later). Premiering in 2008 and running through 2013, Breaking Bad is one of the most genius creations of this time.

Set in Mexico, the show narrates the story of a depressed high-school Chemistry instructor. Having diagnosed with lung cancer, the teacher is not in a very good place. After coming into contact with one of his old students, he gets into drug dealing. The catch? The instructor makes his meth. The show has to its name several awards.

You would love watching it as it is a crime story with a twist. Moreover, just like in Money Heist, the professor in Breaking Bad keeps his identity a secret as well. Do you see the many resemblances? Do give this show a watch if you haven’t already. 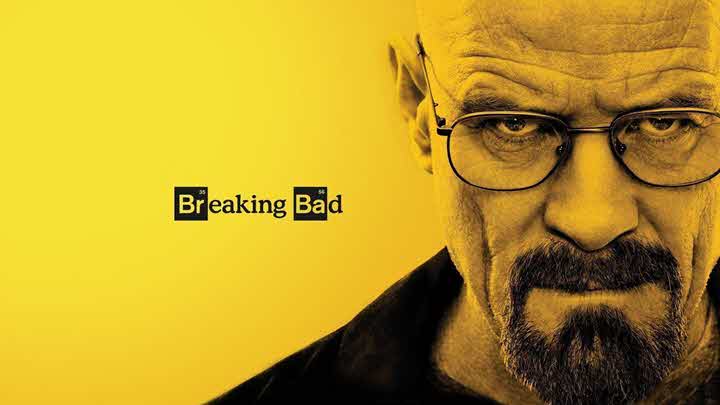 3. Ozark
Another crime series on the list. Ozark is similar in story to Breaking Bad. The only difference would be that the latter show featured a depressed Chemistry instructor who wished for financial stability for his family. In Ozark, the accountant wishes for the same. And this desire leads him to drug dealing. Having maintained the books for a prominent drug lord, Marty Byrdegets pulled into it only to realize that he is good at navigating it. You would want to binge-watch this series and see how the events unroll.

Similar to Money Heist, this season is a crime drama as well. Also, the series involves money laundering – something Byrde had to do to move his family to Missouri. 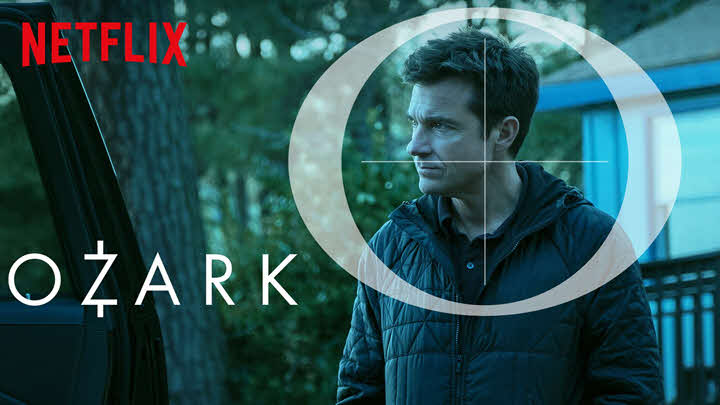 4. Narcos
An American crime drama series, Narcos is perhaps the most famous show in this genre. It revolves around the real-life story of the prominent drug lord Pablo Escobar. Set in Columbia, the show is 3 seasons. The show narrates the events that took place in Columbia in 1992 and Escobar’s relation with them. You will see Escobar’s whole journey of getting involved in this trade and how he escapes the authorities. It is a rather thrilling watch. From building drug labs in rainforests to transporting them in huge quantities to Miami, every second of the season will amaze you.

The crime part of the series resembles Money Heist so get ready for some emotional drama. 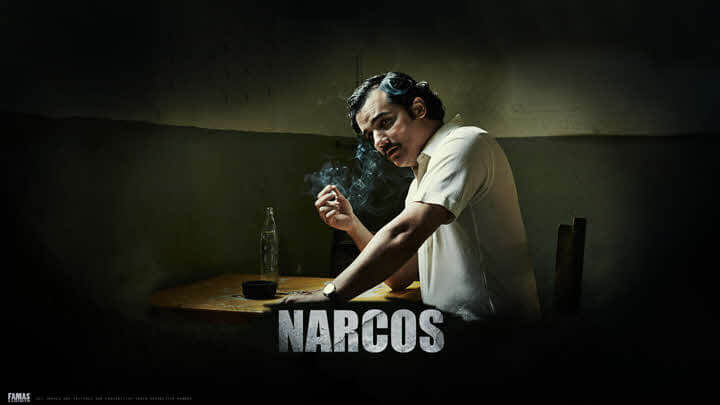 5. Prison Break
As the name explains, this season is about a criminal escaping from the prison and the fellow escapees with him. Prison Break mainly revolves around two brothers. One is charged guilty of a crime that he did not commit in the first place. The other is adamant to help in releasing him from jail. Fox TV first rejected the series. However, it became so popular with the audience that you can find short videos for smartphones inspired by the series.

In case you are wondering how it is similar to Money Heist, then the answer lies in the bond. In Money Heist, the professor and the inspector shared a special bond. So did the prisoner and inspector in Prison Break. 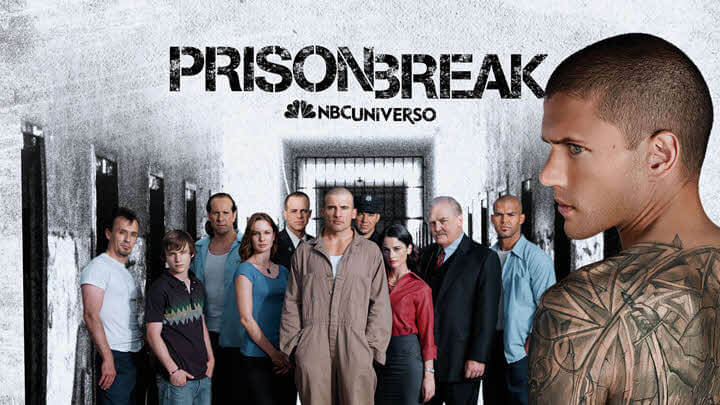 6. Heist
Released in 2006, Money Heist and Heist do not share similar names alone. The storyline is also similar. The story of the show revolves around a thief – a professional one. The thief gathers a team of his own to execute what possibly is the greatest heist in history. He plans to rob three big jewelry stores. Watch the series for some drama and thrill. 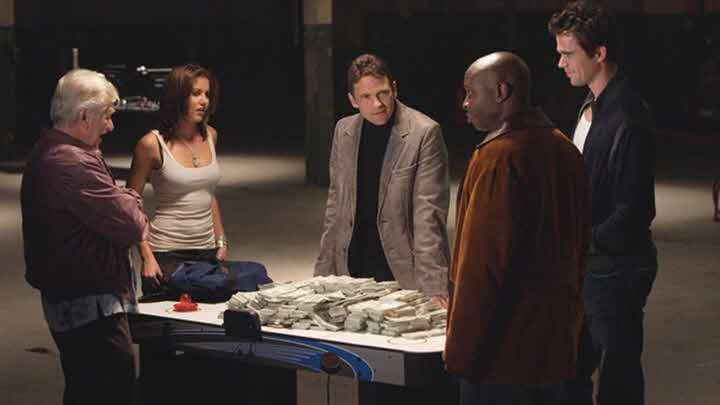 7. The Heist
Seems like anything to do with a heist is a favorite among the crime drama producers. Anyway, just like Money Heist, the Heist is a crime drama series as well. In this show, you will find ten individuals who form a team to rob cash. A truckload of it. Well, whether they succeed in doing so or not? Watch the series to find more details about that. 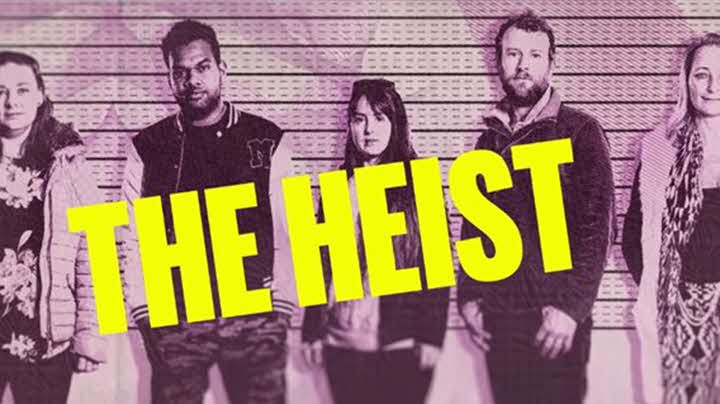 8. Dirty Money
Finally a different name. I am not sure whether you should categorize it as a show or a documentary. Dirty Money narrates the events of corporate corruption. All the events featured are from real life. This makes watching Dirty Money all the more interesting. Every episode is a new case and is one hour long. You would not leave your place for that hour because the documentary will engage you to that extent. 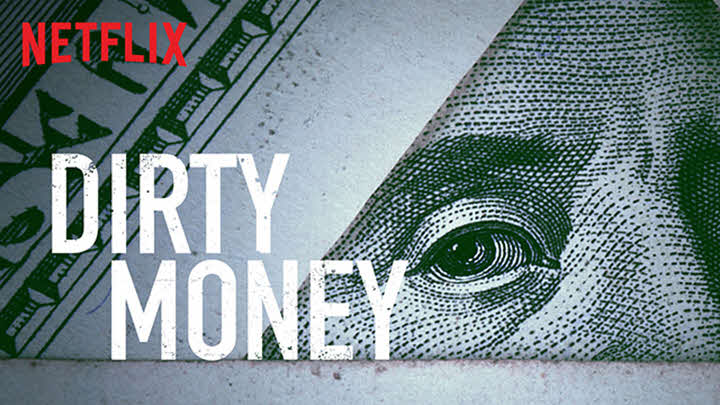 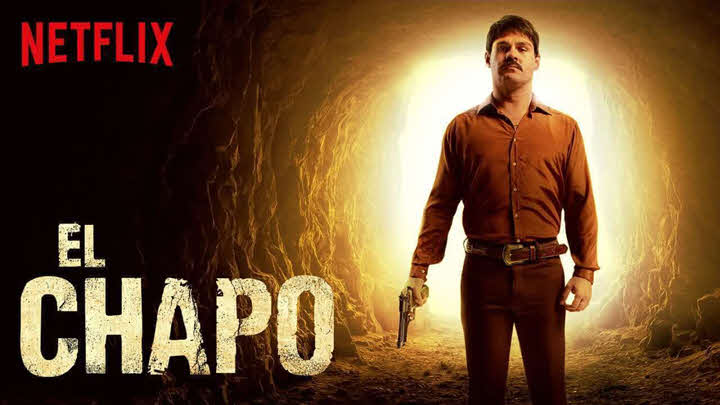 10. Evil Genius
Evil Genius is another real-life heist story that took America by storm. The show narrates the true events that took place in one of the biggest bank heists in America . Words won’t do justice to the amazing and attention-grabbing series that it is.

Also Recommend: 16 Movies to Watch If You Like Knives Out 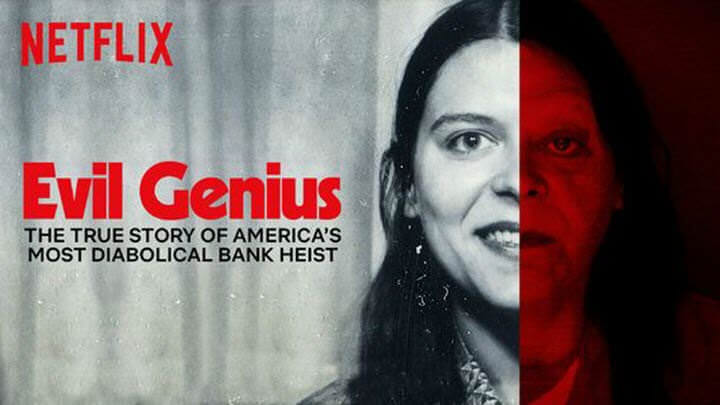 Subscribe to Spectrum TV packages or watch them on Netflix. But DO NOT miss watching any of these series if you loved binging-on Money Heist. If you are still looking for more then you may also checkout out these similar shows as well - Bodyguard, Elite, Locked Up (Vis A Vis), Peaky Blinders, Fargo, High Seas and Dexter.