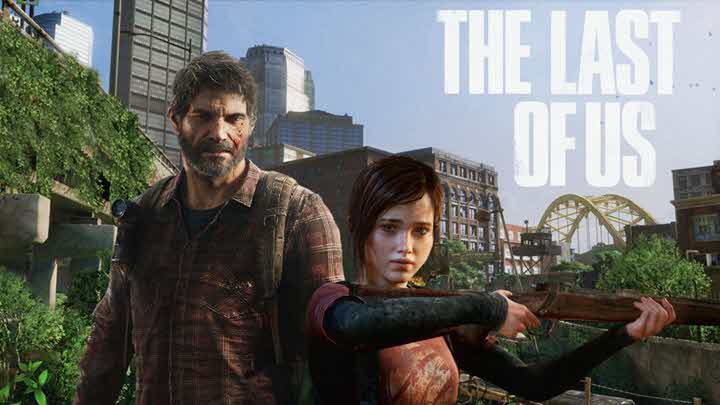 The Last of Us is a survival horror action-adventure video game developed by Naughty Dog and published by Sony Computer Entertainment exclusively for the PlayStation 3. The Last of Us uses a third-person perspective and players take control of Joel who is trekking across a post-apocalyptic United States in 2033, in order to escort the young Ellie to a friendly resistance group the Fireflies. If you are a fan of survival horror games like The Last of Us and looking for more games with similar game play then find the recommendations for it below and don't forget to mention if we miss any games as we keep on updating this list.


Games Similar to The Last of Us

I Am Alive is a survival horror video game developed by Ubisoft Shanghai and published by Ubisoft. The game takes place in the fictional American city of Haventon, one year after a worldwide cataclysm event that wiped most of the human race, a man struggles for survival in a desolate city as he tries to reunite with his wife, Julie, and his daughter, Mary.

The Walking Dead is an episodic graphic adventure game based on Robert Kirkman's The Walking Dead comic book series. The game takes place in the same fictional world, with events occurring shortly after the onset of the zombie apocalypse in Georgia. The player plays as protagonist Lee Everett, who helps to rescue and subsequently care for a young girl named Clementine.

Metro 2033 is a first-person shooter video game, developed by 4A Games in Ukraine and released for Microsoft Windows and Xbox 360. The game is played from the perspective of Artyom, the player-character. The story takes place in post-apocalyptic Moscow, mostly inside the metro system, but occasionally missions bring the player above-ground.

BioShock is a first-person shooter survival horror video game series with role-playing elements developed by Irrational Games.  In the first two games, the player explore Rapture, defending themselves from attacks from Splicers along the way as they complete missions given to them by the few unaffected survivors and the third game (BioShock Infinite) carries many of the same gameplay concepts from the BioShock title even though it is not a direct sequel or prequel to the original game.

Alone in the Dark,

Manhunt,.....if you can think of more, then don't forget to mention it in comments.